Smith & Nephew to Buy Rotation Medical for Up to $210 Million 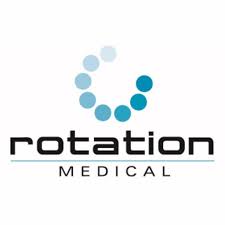 LONDON — Medical technology group Smith & Nephew, which some investors believe should streamline operations to make itself a more attractive takeover target, said on Monday it was buying a U.S. sports injury business for up to $210 million (£159 million).

The British company, best known for its replacement hips and knees, will pay an initial $125 million to acquire unlisted Minnesota-based Rotation Medical, plus up to $85 million over the next five years if certain financial targets are hit.

S&N said the deal, which is expected to close late this year, would be neutral for earnings in 2018 and boost them in 2019.

Rotation has developed a novel tissue regeneration technology for shoulder rotator cuff repair that is already cleared for sale in the United States. A filing is being prepared for approval in Europe.